Ethan Hawke is a critically acclaimed actor, writer, and director.  Throughout his career, he has garnered numerous awards, including four Academy Award nominations. His performances in Training Day (2002) and Boyhood (2015) received Best Supporting Actor nominations and his contributions to Before Sunset (2005) and Before Midnight (2014) received nominations for Best Adapted Screenplay.

He has appeared in more than 80 independent and commercial films, including Dead Poets Society, Reality Bites, Gattaca, First Reformed, Great Expectations, The Magnificent Seven, and the Before trilogy romance series with director Richard Linklater, most known for his films that revolve around the passage of time. Hawke has also appeared in many theater productions and received a Tony Award nomination for his performance in The Coast of Utopia (2007).

He is the author of Rules for a Knight, The Hottest State, and Ash Wednesday.  His new novel, A Bright Ray of Darkness, available early 2021, is about “art and love, fame and heartbreak”, a blistering story of a young man making his Broadway debut just as his marriage implodes.

Hawke is an active philanthropist and supports the Doe Fund, a charity that strives to break the cycles of homelessness, incarceration, and recidivism by providing holistic services, housing, and work opportunities.

He currently stars in the ShowTime series, The Good Lord Bird, based on the 2013 novel of the same name, written by James McBride. 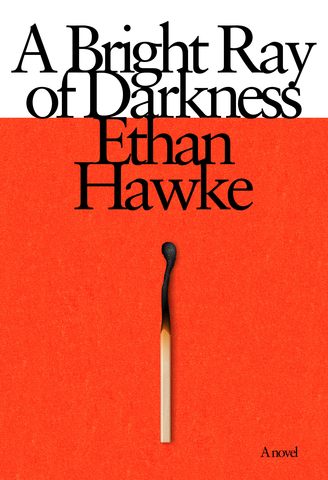