Eight-time Grammy Award winner, Emmy Award winner, author, philanthropist, and reggae icon Ziggy Marley has released 14 albums to much critical acclaim. Marley was born in Jamaica in 1968 and his early immersion in music came at age 10 when he sat in on recording sessions with his father, Bob Marley. Ziggy Marley and the Melody Makers released eight best-selling albums that garnered three Grammys. His second solo release, Love Is My Religion, won a Grammy in 2006 for Best Reggae Album, and his third solo studio album, Family Time, scored him his fifth Grammy for Best Children’s Album. In 2016, Marley released his self-titled album, which garnered his eighth Grammy award.

His song, “I Love You Too,” from Family Time and featured on the animated series "3rd & Bird" also won an Emmy Award. Akashic later published a children’s picture book version of I Love You Too, illustrated by Ag Jatkowska.  Marley’s new children’s album, More Family Time, was released in September 2020 via Tuff Gong Worldwide, written and recorded during the Covid-19 pandemic. The album features guest appearances by Alanis Morissette, Busta Rhymes, Lisa Loeb, Tom Morello, and Sheryl Crow.

When asked what inspired a children’s reggae album, he told Rolling Stone, “For me, [this album] was the rebellious thing to do . . . instead of writing about what’s going on, it’s something comforting. Plus, the children need as much help as anybody else in what we’re going through. So giving a family something to uplift their spirits and feel happy and enjoy together, I think, is just as important as addressing what is going on.”

Marley's latest children’s books, Music Is in Everything and My Dog Romeo will be available May 2021 and are based on his songs from More Family Time. 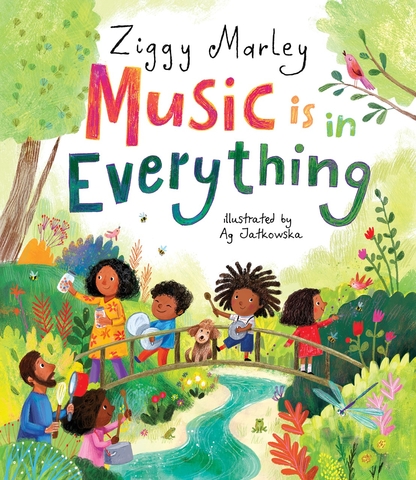 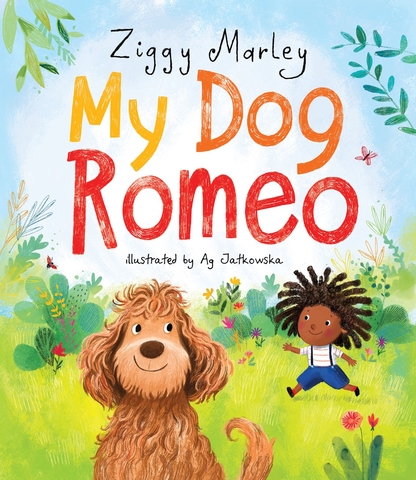